Here are some Free Downloads from Straight Lads Spanked 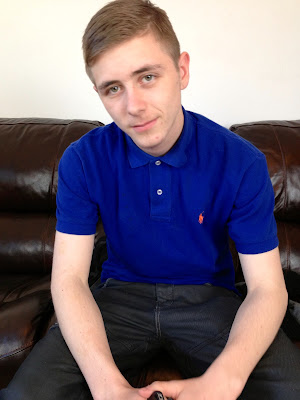 It is finally here! 18 year old Karl gets interviewed! What an interview this was, it lasts for 48 mins!

Karl comes across as such a cheeky, likeable young man! Oh and he is sporting a new haircut too!

I also added in some of the scenes from Karl's earlier videos too as they were discussed.

So this interview was followed up by a real life spanking as Karl still had to get punished for messing up the Ben Birthday movie! The punishment sequence lasts for 15 mins! This is not included in this free download however, you can alternatively download the interview and the spanking for just $4.99 here. 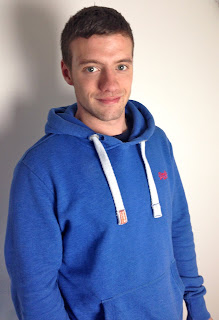 This interview with Oliver was shot not long after we had just finished filming a new spanking movie and I think Oliver was still a little shell-shocked! :)

Anyway, I tried to get all of your questions in, though it was filmed quite early yesterday so I'm afraid some of the questions came in a little too late...

Anyway you can download the free video interview by clicking....... 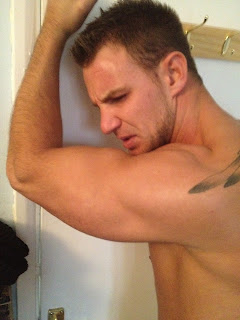 From Mr X "For me though, I have really enjoyed the interaction on this blog. Over the last few days there has been loads of comments left to the posts and I love how many of you are joining in and chatting with each other!

What I have put together is a compilation lasting over 2 hours! This includes the interviews with Andy and Bailey re-edited so that they now have video previews of the different movies that they are discussing. I have also mixed it up with many of my other movie previews...

There is also a brand new movie featuring Bailey that is 18 mins long! This new movie follows on from Bailey's last interview and we see him getting spanked and caned as a punishment for a crime he committed when he was at school! So I hope this brand new, free spanking movie makes all the other shameless promotion and advertising on the clip justifiable!

Here is the link to download this free male spanking movie. It is a huge file though so will take some time to download! 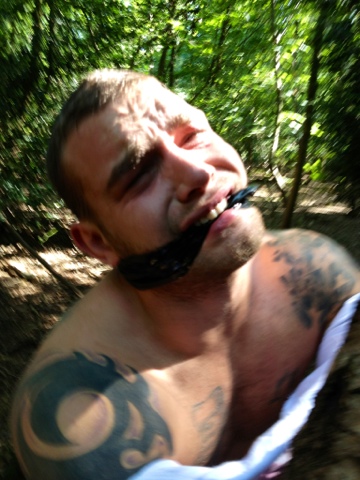 From Mr X "This interview was conducted after I filmed some crazy stuff with Andy & Liam!

Managed to grab a few mins of interview afterwards. It's only brief but it contains some very short snippets of what is to come! 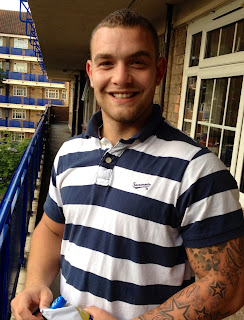 From Mr X "Wow! What a day of filming I had with Andy! We shot some pretty wild stuff! I briefly interviewed Andy afterwards and have decided to release it for you now. I have also included some tiny tasters of what was filmed. You can download this for free by: